Bà Nà Hills was a French hill station built around 1919. Located high in the mountains west of Da Nang city the station went into general disuse after 1945. In its place, Sunworld Ba Na Hills is THE tourist attraction for many visitors to Vietnam. Reached by a world record holding cable car system, Ba Na Hills is famous for its ‘Golden Bridge‘, opened in 2018.

We have offered successful private tours to Ba Na Hills for some time and can’t emphasise enough how busy the resort can be. Problems arise from its enormous popularity, more so during Vietnam’s holiday periods and at weekends.

For instance, the overcrowded cable car station in the morning with its long queues is to be missed, and our guests should avoid weekend visits if possible.

The problem is due to the exponential rise in domestic & international tourism into Da Nang since Ba Na Hills opened 10 years ago. Plus the worldwide fame of its Golden ‘Hand’ Bridge.

Our coastal city of Da Nang is expected to welcome over 8 million visitors in 2019, up from 7.66 million last year. Its thought 2 out of 3 visitors will want to visit Ba Na Hills and Golden Bridge.

Our tips when touring Ba Na Hills with us: 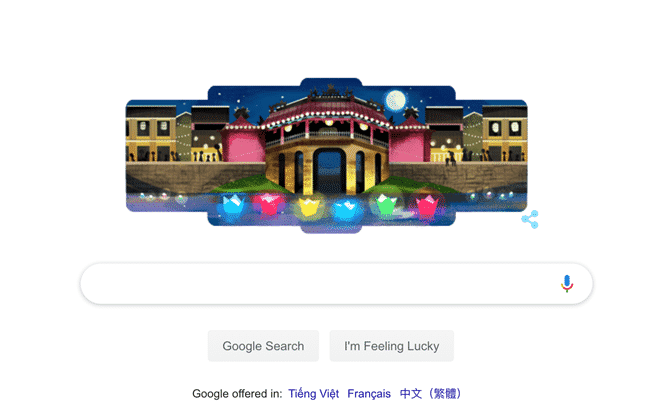 Amazing Hoi An is a Google Doodle!