This year, the title of Best City in the World belongs to……… Hoi An, Vietnam.

This charmer of a city leapt from its No. 8 position last year to the top of our list. What draws readers to what one called “a little gem of a place”?

For some, it’s the shopping: “You can have anything made to order?. For others, it’s the food. “The best in Vietnam, with amazing vegetarian and vegan options” wrote one fan. It doesn’t hurt that Hoi An is so accessible either. “It’s great that the inner part of the city is restricted and cars aren’t allowed, so one can walk down the centre of the street to the shops and markets” explained one reader. “The city has a nice atmosphere, being right on a river”

Located in central Vietnam on the coast of the Eastern Sea, Hoi An is a charming city with ancient roots, distinct architecture, sparkling colourful lanterns and arguably one of the most incredible food scenes on the planet.

Most importantly, Hoi An is home to friendly people who are eager to share the best their city has to offer. 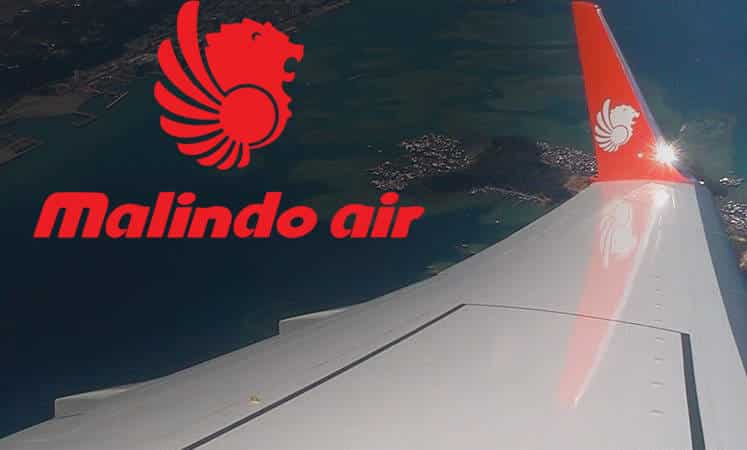