Hoi An among Elle list of stunning holiday ideas for 2019

Central Vietnam’s Hoi An Ancient Town is among 10 ‘stunning holiday ideas’ for 2019 by Elle, the worldwide lifestyle magazine.

Hoi An was named a World Heritage Site by UNESCO in 1999 and Elle described our hometown as arguably Vietnam’s most underrated and marvellous town, a melting pot of architecture, history and culture. Dating back to the 15th and 19th century, the port town has a statuesque-ancient-town vibe.

“From ornate Buddhist monasteries to the iconic Japanese Covered Bridge and from the bustling Riverside market to the tranquil old town, Hoi An has it all!” Elle wrote. 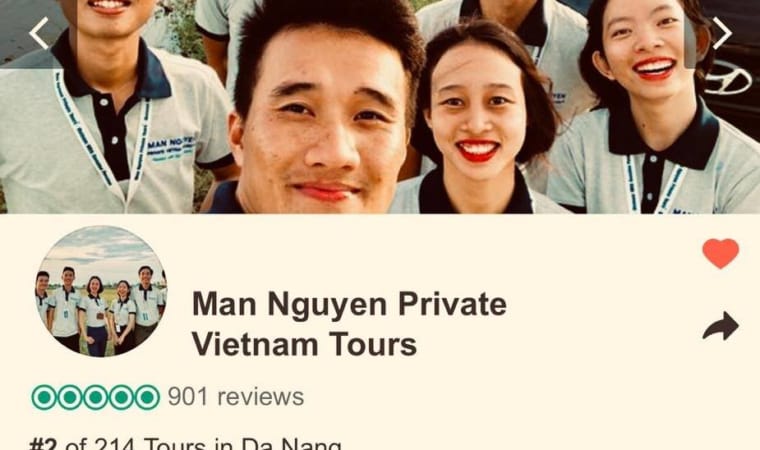 TripAdvisor, Thank You for 900 Reviews!!